Anniversary of the forced displacement of the people of Aleppo

Anniversary of the forced displacement of the people of Aleppo

Education Without Borders / MIDAD foundation in its educational centres (Sanabel Al-Ilm) has shed light on this great event, where videos of some students of the city of Aleppo were shown, documenting their suffering under the applied siege imposed by the Assad regime at that time on thousands of civilians in the eastern neighbourhoods of Aleppo

Some information was also provided about their country, Syria in general, and Aleppo Governorate in particular, informing them of its importance in all respects, including its fertile lands and its privileged location, its deep-rooted industries and its effects are rooted in the depth of history, indicating its importance and position in all human civilizations that have passed through it. 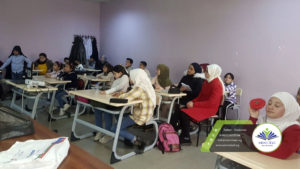 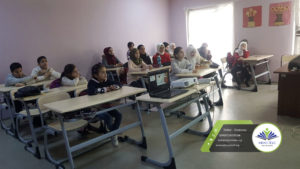 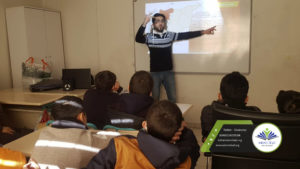 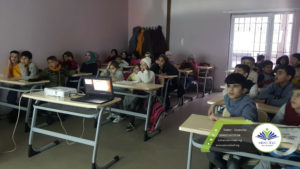 About the Author: editor user